The politics of fraternal collaboration

The politics of fraternal collaboration 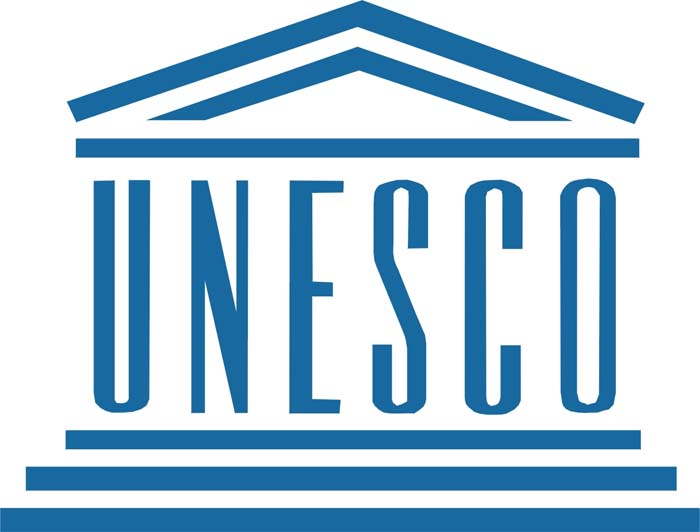 On the 20th anniversary of the UNESCO award for “Education towards peace” given to Chiara Lubich, we are citing a few reflections of Giordani on peace and power.

Jesus’s entrance with palms into Jerusalem was the celebration of a pacific messianism – that is, an atypical type of politics – which was immediately cut down by the old type of politics which believed (and maybe will believe) in God and his laws, but trusted (or will trust) more in the sword of its own warriors: more in the panzers than in the announcements of Sinai and the peace treaties, thus transforming the people into an army and the arable soil into killing fields.
Jesus’s messianic politics is summarised in the name of the Kingdom of God, i.e. a regime constituted in the law of God, the end and beginning of which is only God. In this he organizes the people in his own kingdom and leads them along the path of peace. Divine law is turned into a beatitude and leads to a beatitude. The absence of God leads to terror, darkness, and destruction, the lord of which is Satan, the murderer.

This reign of God translates also into a social constitution, through an order which, with an authority, organisation, laws and sanctions, and vivified by divine grace, acts for the good of man and reaches heaven through the earth, and is modelled on the divine order. Its law is the gospel and implies unity, solidarity, equality, paternity, social service, justice, rationality, and truth, with the battle against war, oppression, hostility, error, and stupidity.

If God reigns, it would be impossible to squander like the Rich Man and allow the others to die of hunger like Lazarus; justice would not be 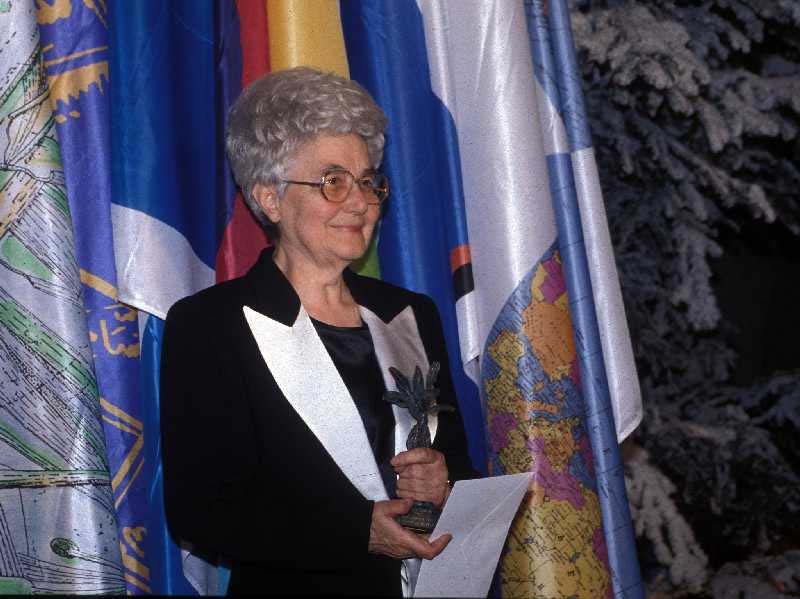 shuffled around, avarice would not unleash wars, and life would not be lost because of death!
Jesus does not touch the existing institutes but changes their spirit, transforming the sentiments of men. He orients politics towards God, puts also the cities of man into the city of God, and embraces in his reign, the states and municipalities: once they have been converted, administrators, legionaries, emperors and consuls are Christian also in exercising their roles in which they abide within the limits of Christian ethics.
Jesus’ politics is that of subordinating all things to the ultimate finality, and therefore is not the effort to accumulate power in the hands of men, but to allow the men to govern their earthly life, so as to favour the development of their religious life. It is not domination but service. It does not aim at war but advocates peace, and does not import supremacies and exclusivisms but fraternal cooperation in the universality of love, equality of brothers, and dignity of all members.