Life in the family

In 1920, Igino married Mya Salvati, an intelligent woman full of artistic talents. They had four children: Mario, Sergio, Brando and Bonizza. They collectively made up “Giordania”, as Igino jokingly liked to call his boisterous family. Together they experienced some of the most turbulent and difficult years of the 20th century. The family grew and blossomed, despite occasional health problems. Igino often suffered pain due to his war wounds and Mya’s health too deteriorated over the years. Furthermore, there was a lot to be anxious about in those times: the death of relatives in the war, or the loss of political and economic opportunities due to one’s faith and conscience. Their family was tossed about on the waves of dramatic and significant historical change. Mya’s mental health suffered considerably too, but Igino always stood alongside her, steering the rudder of their family towards full maturity.

“When the family is contemplated through the eyes of faith, its mystery is seen in conjunction with the whole mystery of creation, where God is Father and all people are his children. The blueprint of this, the greatest relationship of all, has no purer or more precise icon than that of the family”.

Igino’s concept of the family is one of the most sublime that has ever been written. For him, the family is a sacred society, the source whereby the divine can be conveyed into human co-existence. 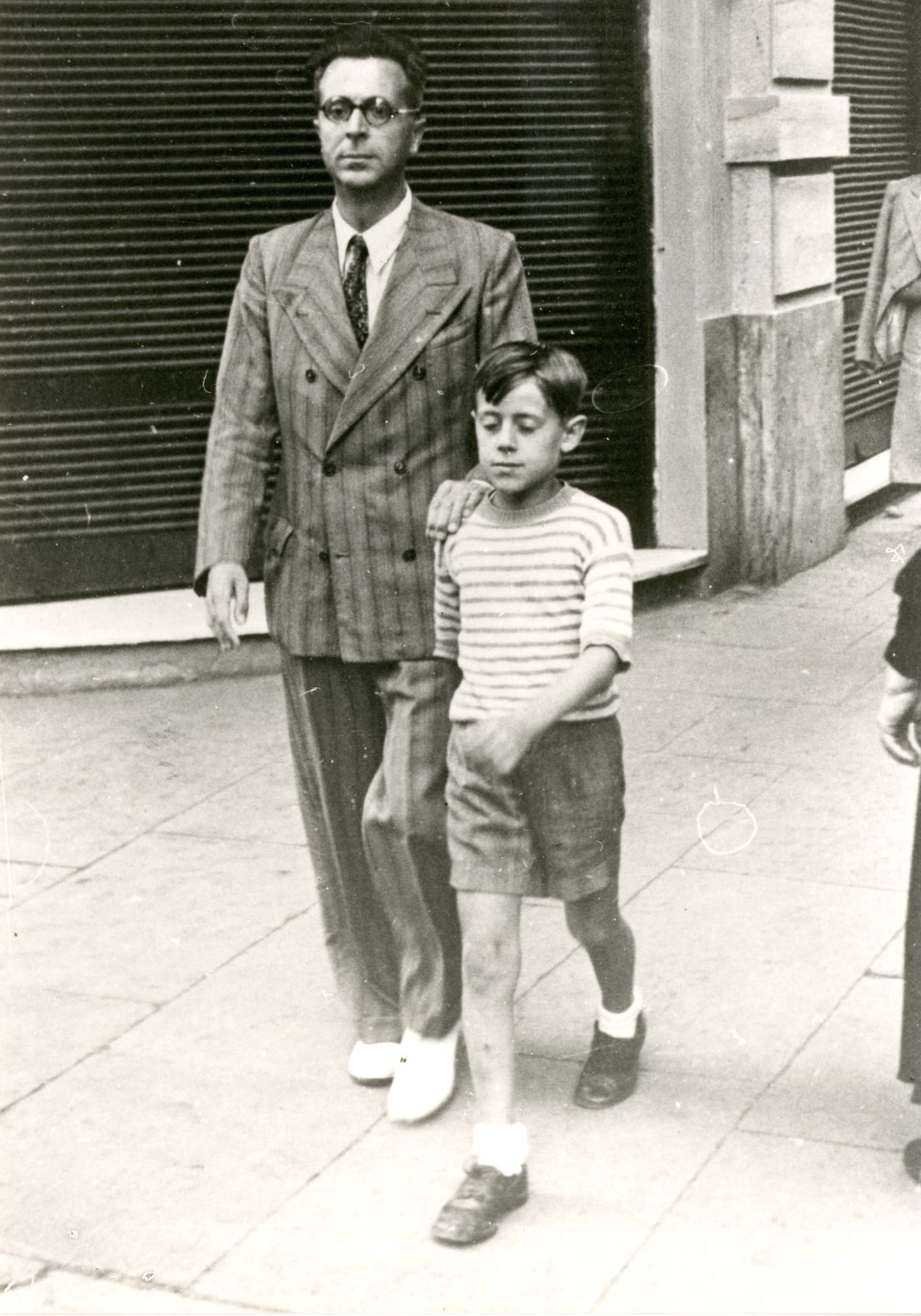 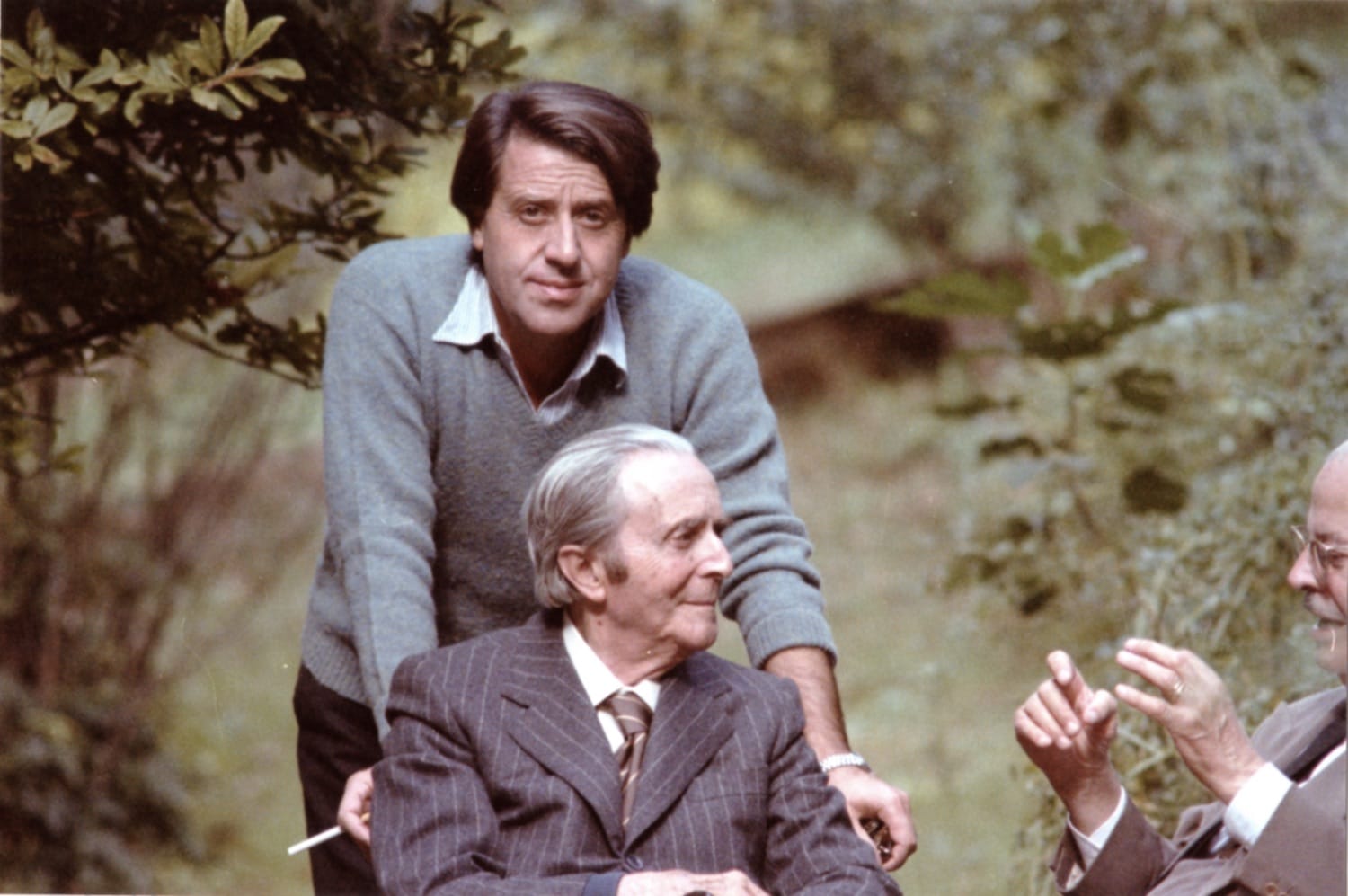 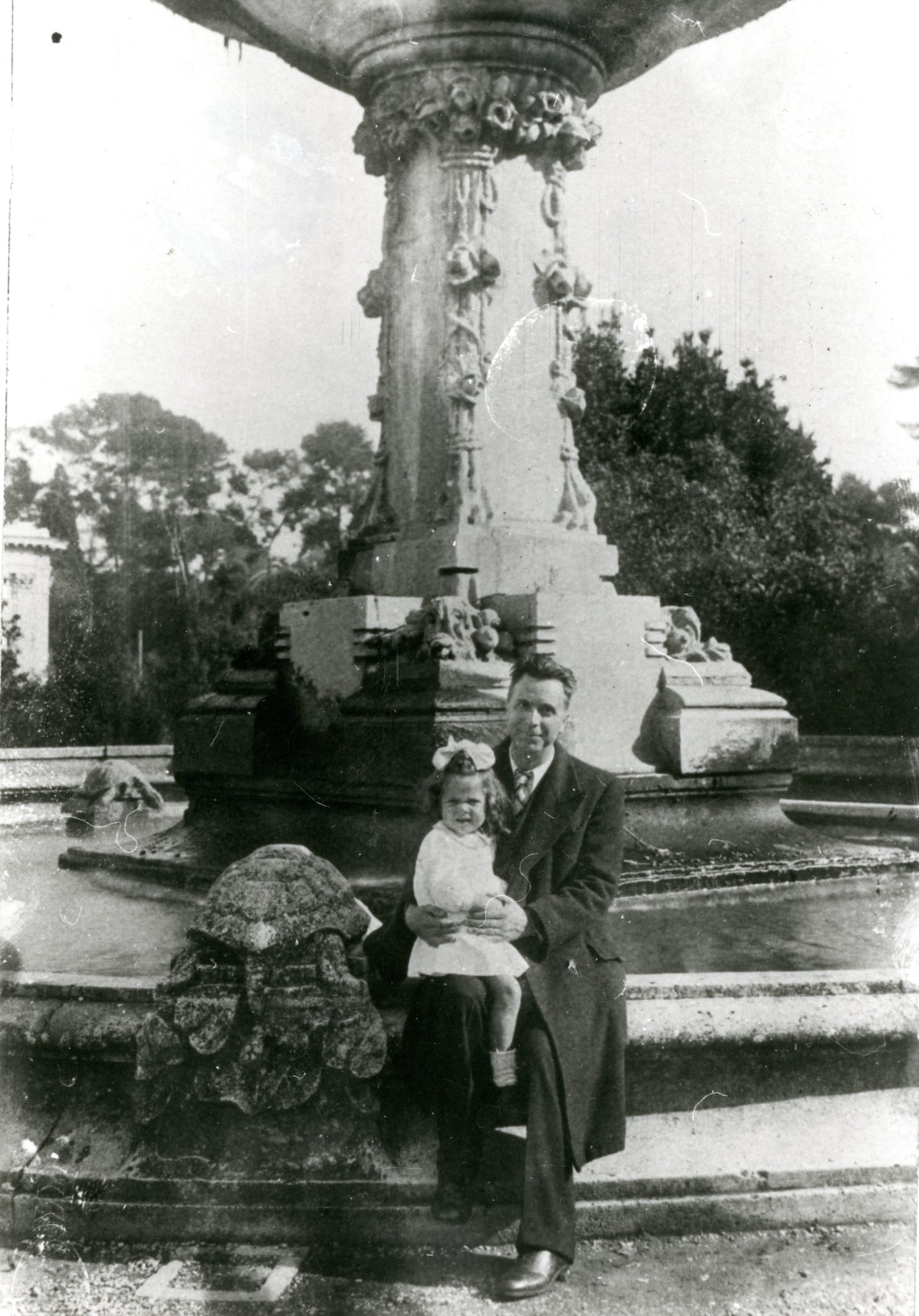 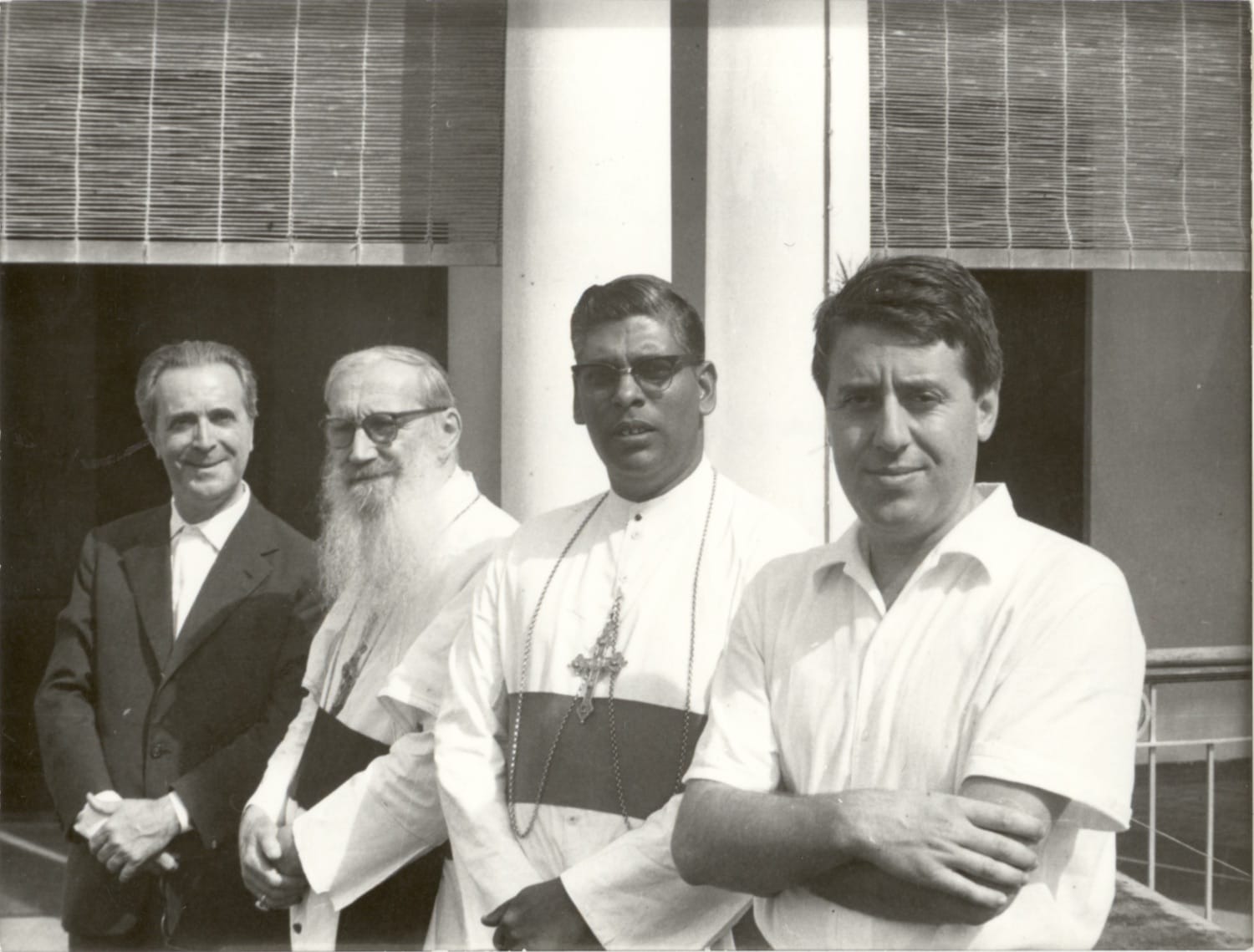 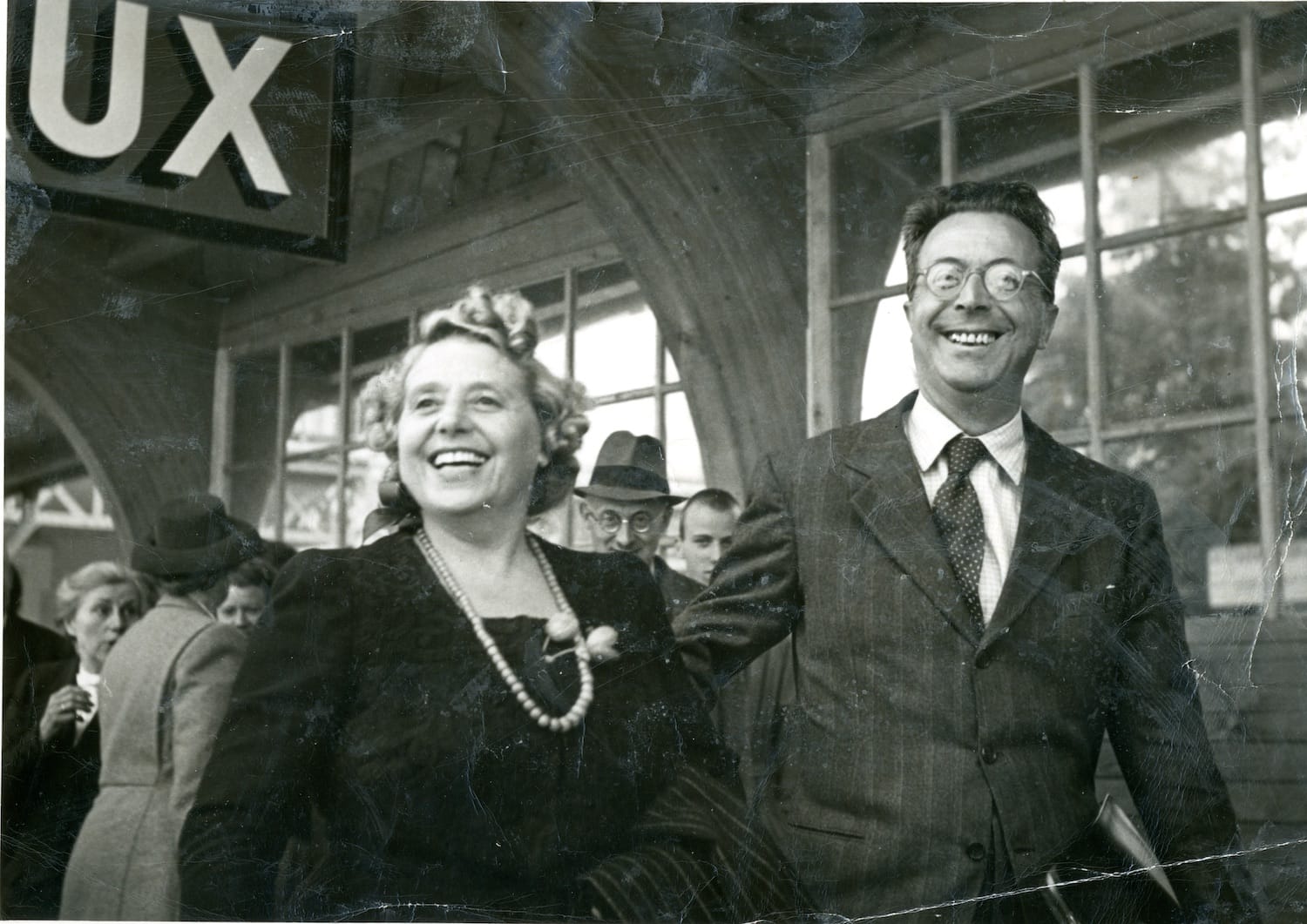 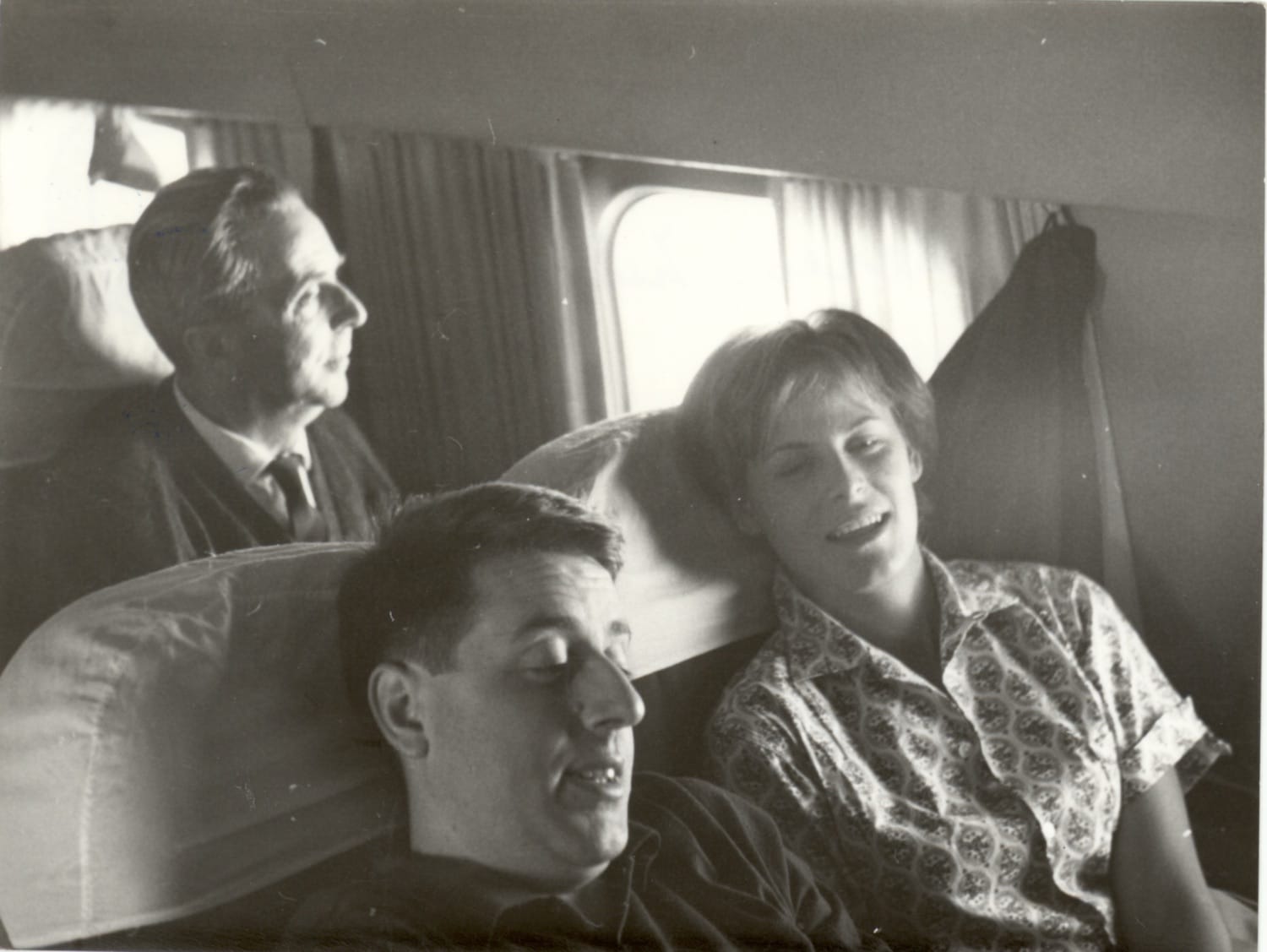 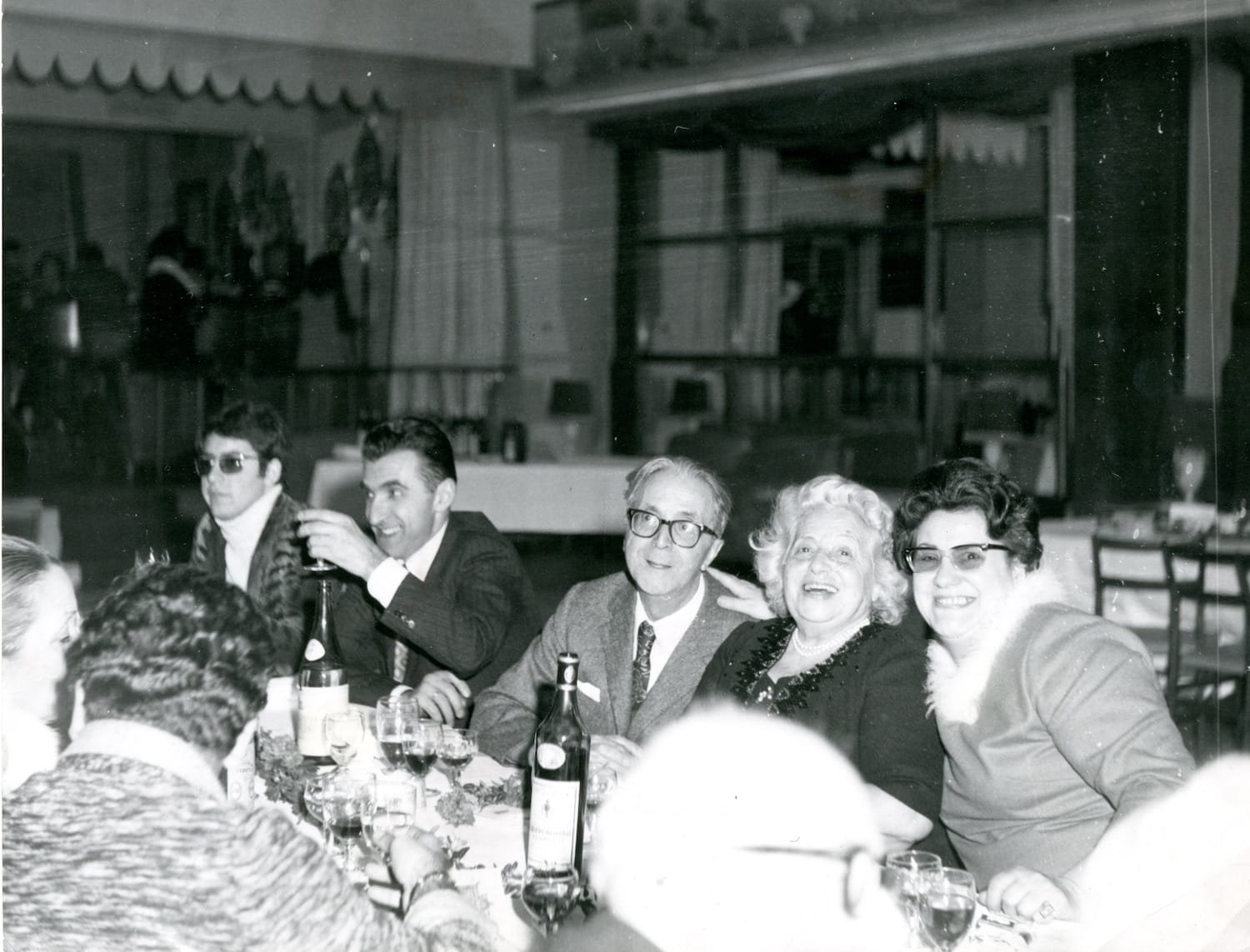 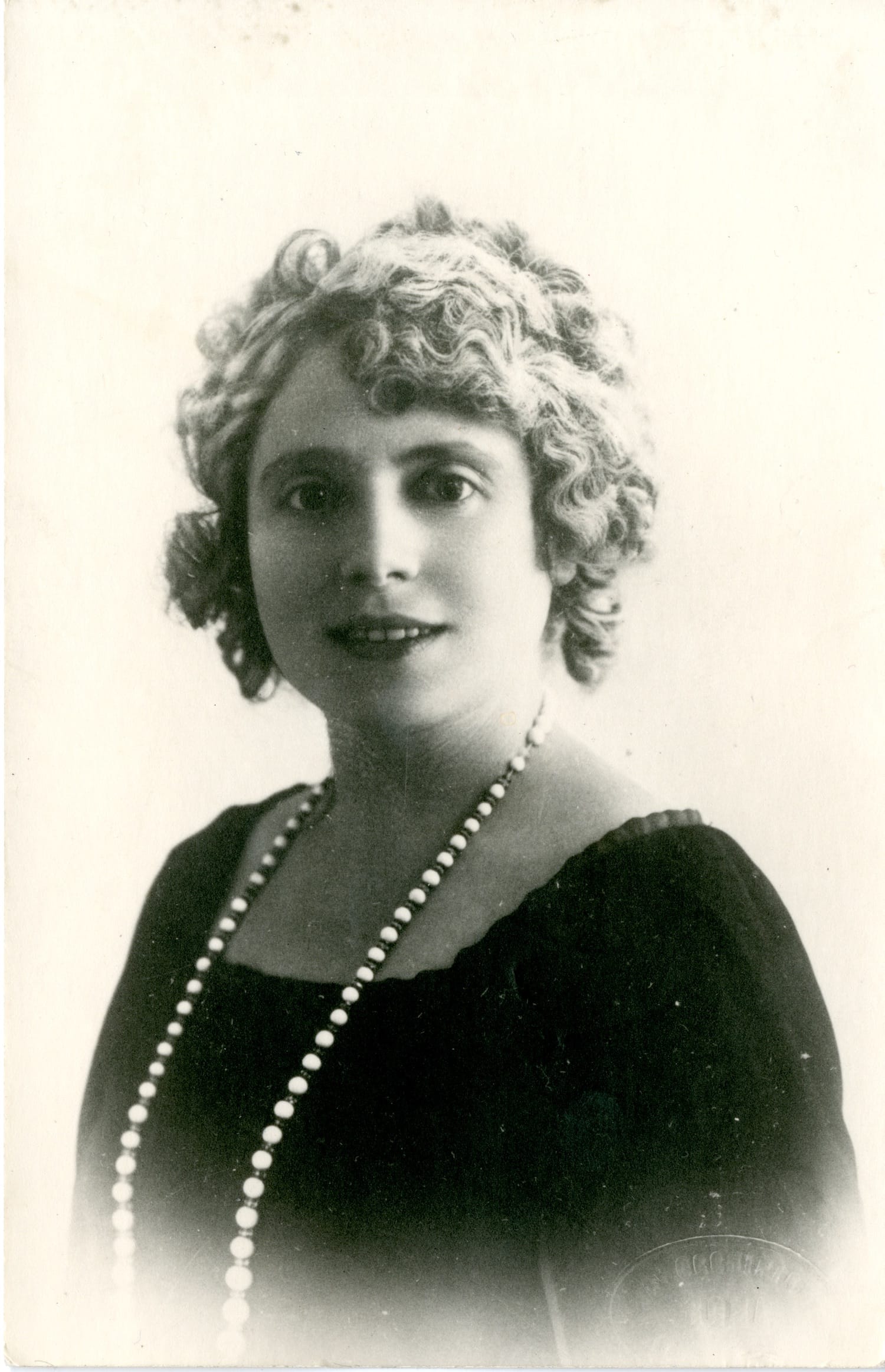 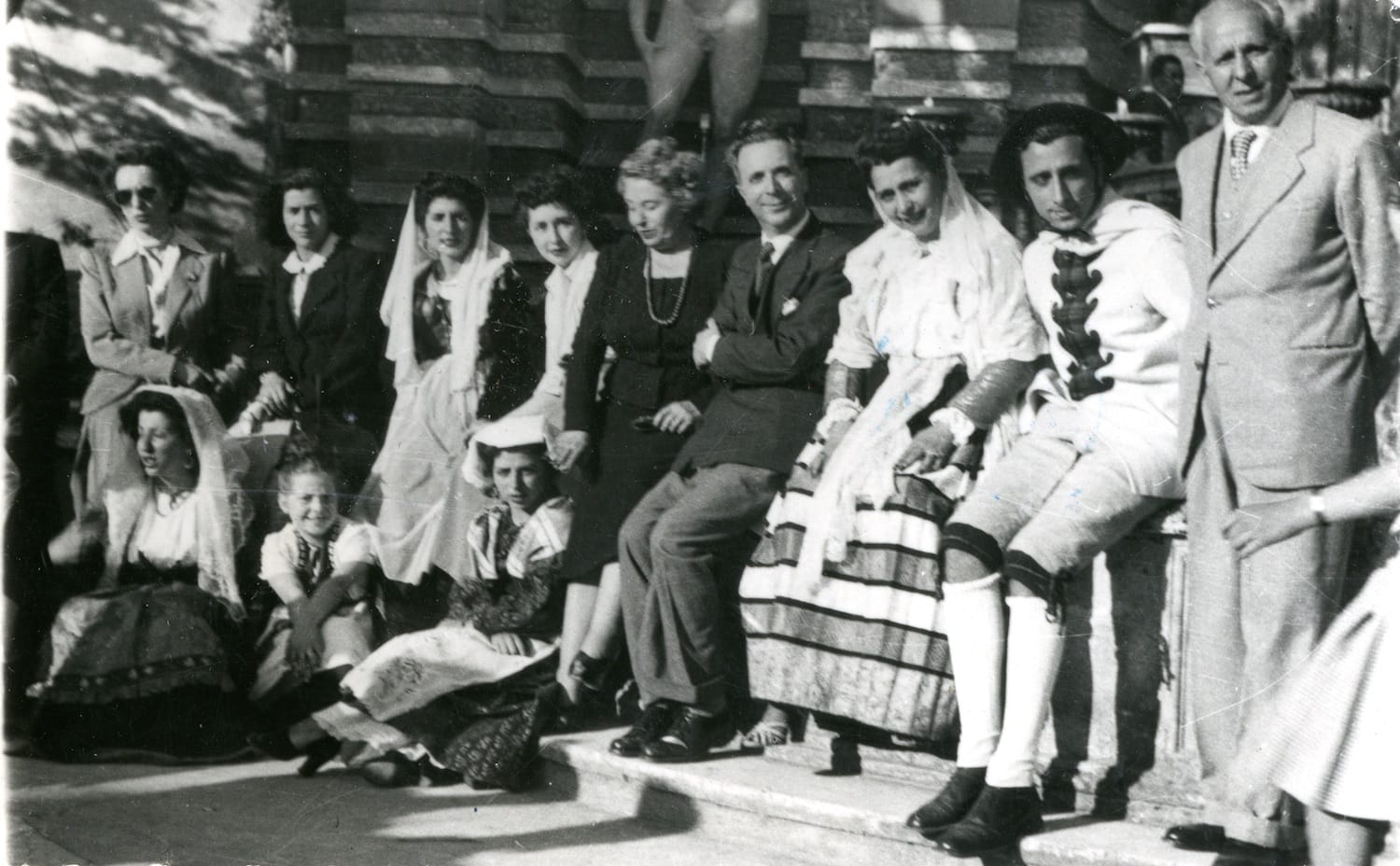 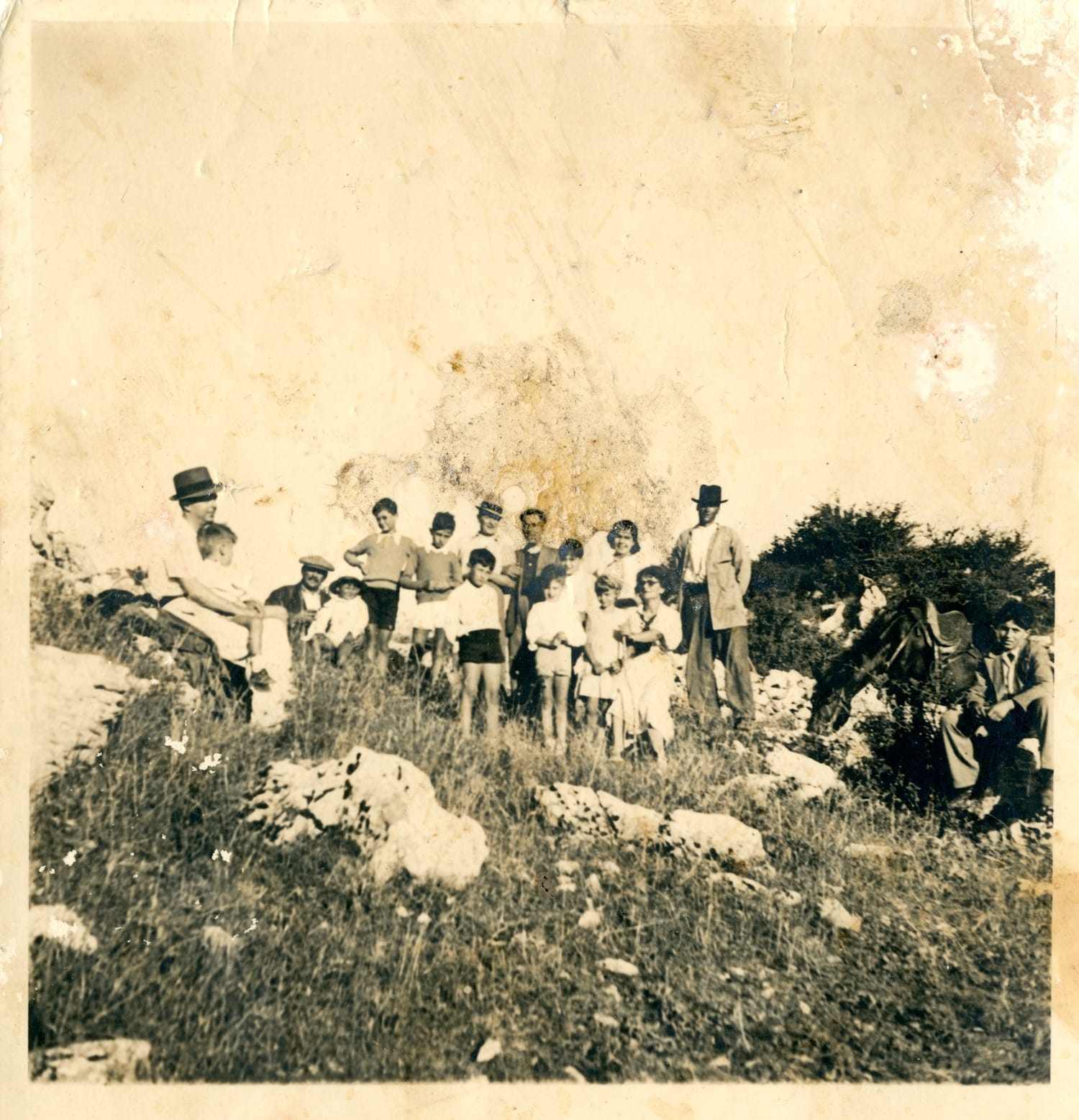 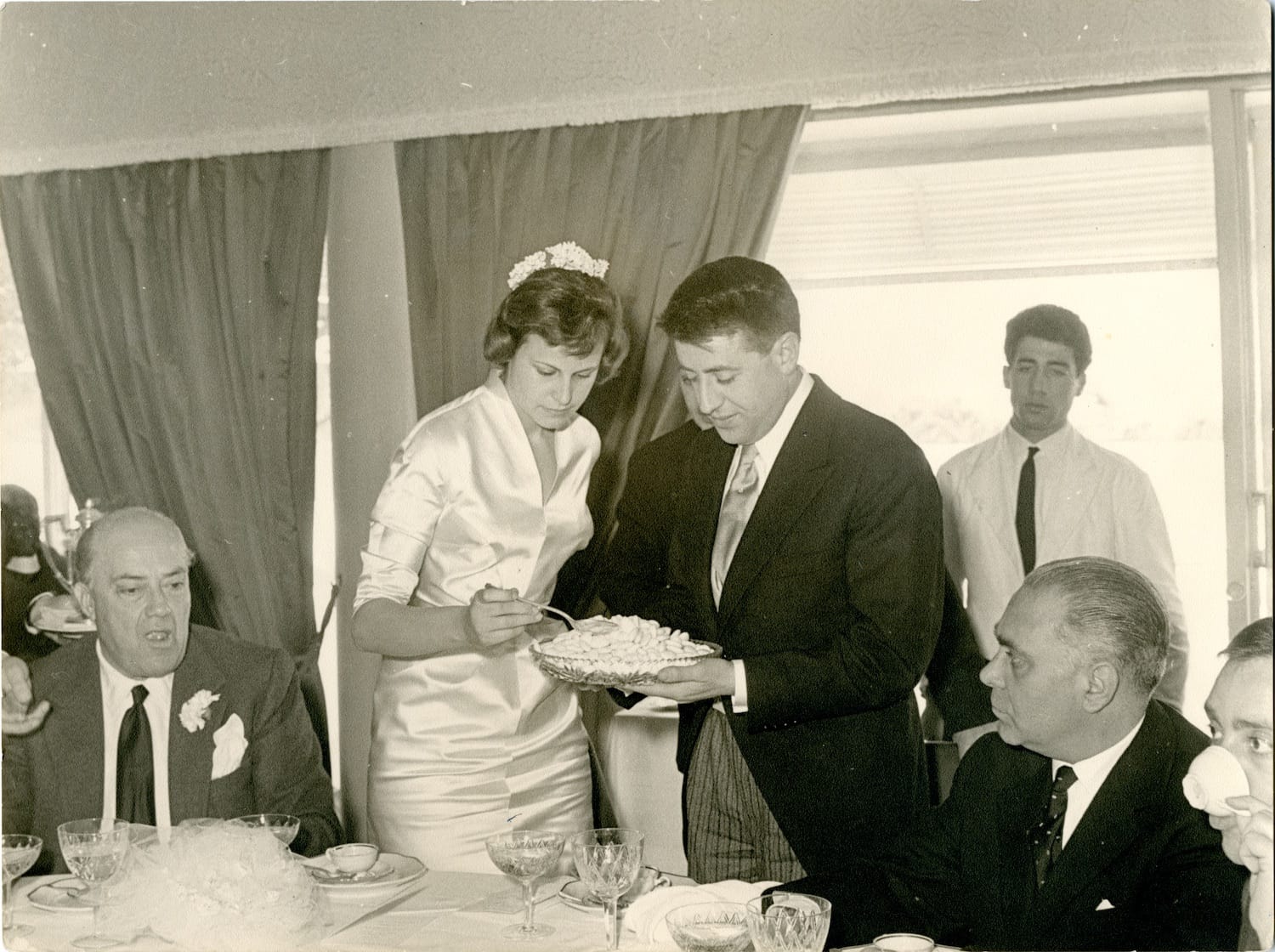 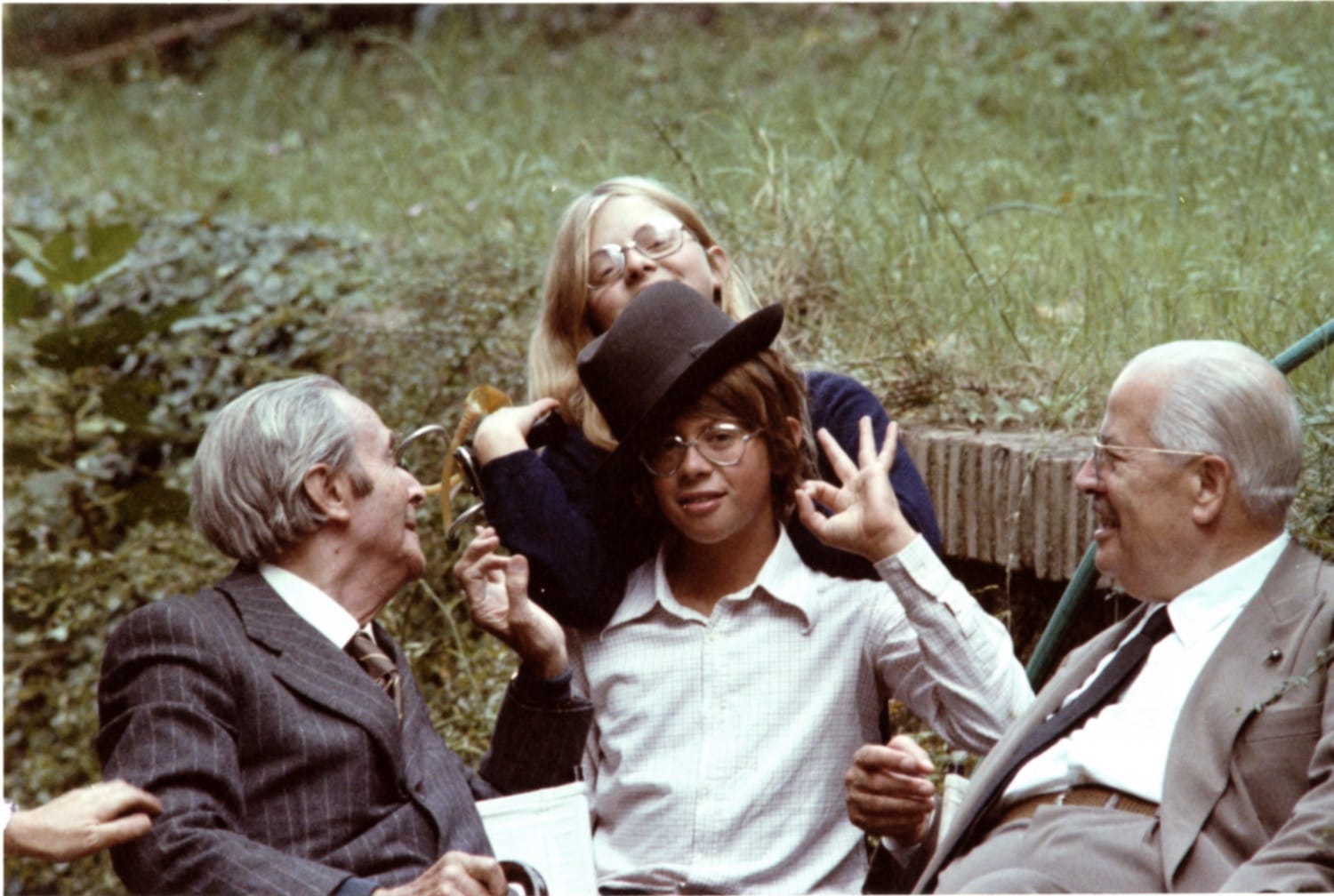