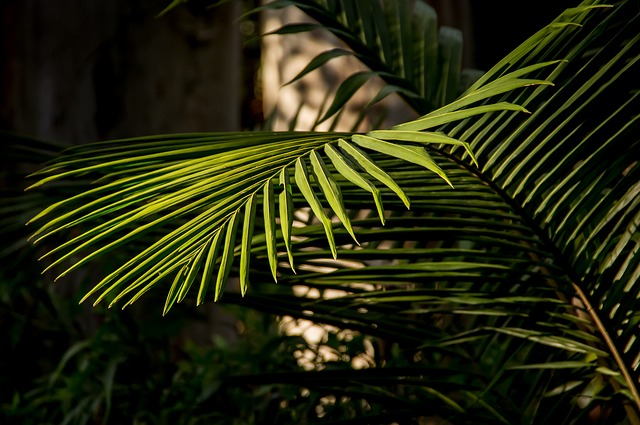 … And the population, with all its changes and deficiencies, felt that Jesus was one of their own: their head, doctor, master, saviour, one who did good instead of evil, loved instead of hating and served instead of being served.

There was an explosion of popular sentiment when he entered Jerusalem on the last Saturday, when the throngs – or masses, as one would say today – set up a triumphant welcome with joyous spontaneity.

There were guards in their armour, decorated officials, horses or carriages … there were cheering kids, hailing workers, women crying amid a shower of green palms… And in the sky the sun shone on this jubilation.  The people affirmed his power, giving the holy city the peaceful regality of its son, riding a donkey.

The population will always turn to him, regarding him as its leader who entered amidst the crowd with the sun and the palms, to exercise an authority which was charity, that is, service which He – and this is his grandeur – had come to render, and not to rule: his love was demonstrated by his suffering. He had given life to the others with his own death. “There is no greater love than he who gives up his life for his friends.”