Humankind as his “design”

Igino’s meeting with Chiara Lubich changed his life completely. It was common practice among the members of the first community around Chiara, to give people new names. They almost expressed a new birth in the spirit that had occurred on discovering the ideal of unity. Igino too took a new name “Foco” (Fire) given him by Chiara due to the fact that his very presence kindled the desire for unity in so many people. 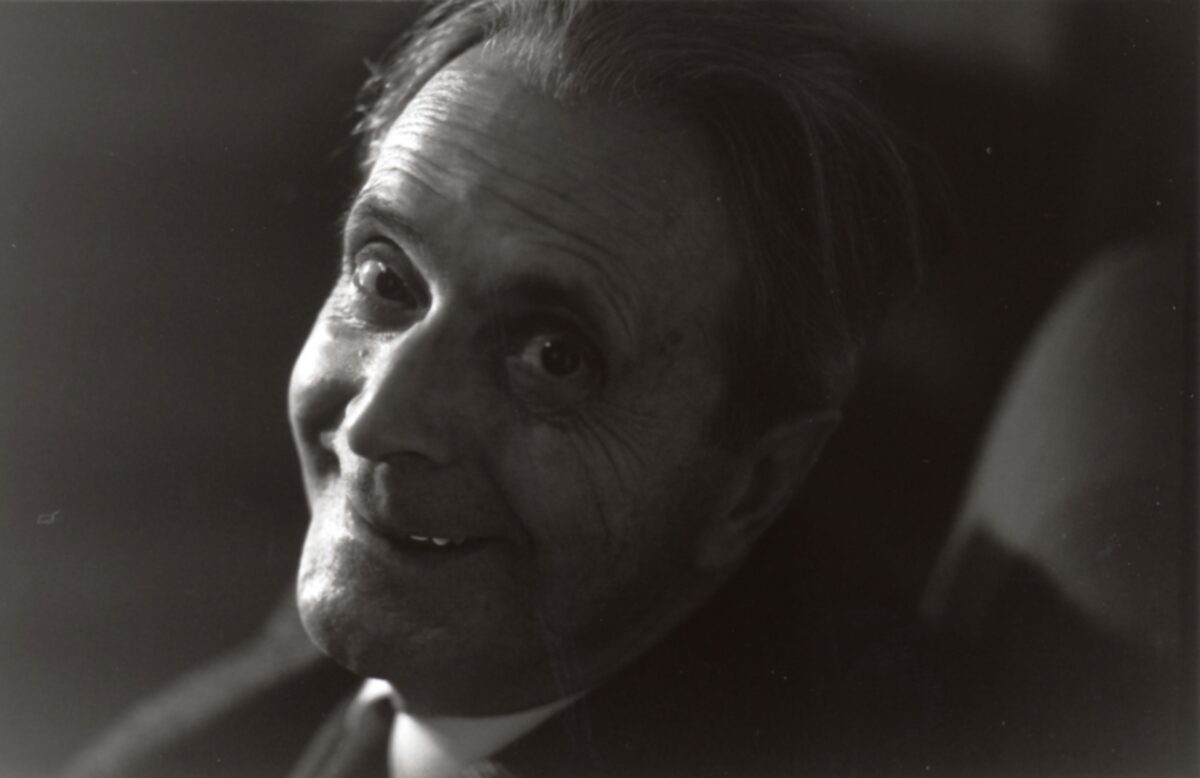 “Igino truly embodied the battle name by which he was called in the Movement: Foco, fire, which stands for love for God and neighbour that is both supernatural and natural and is both the foundation and pinnacle of Christian life. He contributed in a unique way to maintaining amongst us all the reality of the “word of life” that he had been given on joining the movement: “love one another as I have loved you”, a word that he leaves to us now as his last will and testament.”

Igino brought Chiara the wealth of his political and professional life, as a married man and father of a family, and as a cultured man who was passionately and courageously immersed in the world and in history. Chiara saw that he represented the whole of humanity, with its pain and its virtues, and considered him to be the seed from which sprang, as time went by, all the branches that she founded together with the new developments in the Movement. Because of his particularly significant contribution towards fulfilling the design of unity inscribed in the charism of the founder, Chiara considered him as a co-founder of the Focolare Movement.
Igino always dreamed of living like the first Christians, when there were no distinctions among them and no dividing walls between married people and virgins, between consecrated people and those whom he good-humouredly defined as “deconsecrated”.
On one occasion, in 1953, a group of young lay men and women were consecrating their lives to God in the Focolare Movement and taking vows of poverty, chastity and obedience. Giordani was filled with wonder at the prophetic message conveyed by this act, and he launched into praise of virginity and life spent in the focolare at the service of the lived Gospel. He spoke in such marvellous terms that Chiara replied with a completely new idea. “But what are you lacking, Foco, to belong completely to God? If you are detached from everything so as to love God alone; if you are living charity, then God dwells in your heart and since God is ‘virgin’, who could be more virgin than you?” This was more or less what she said and she went on to explain that it is not physical virginity that generates perfection (“There will also be virgins in hell”) but spiritual virginity. What was unthinkable at the time, long before the Second Vatican Council, at that point happened: Igino consecrated his life to God and became the first married focolarino. The married focolarini observe the guidelines set out by their consecration, which also reflect the duties of marriage and family obligations.

“Giordani felt that the laity of his time was relegated to the side-lines of Christian life, almost as though holiness were only to be found in monasteries, convents and seminaries. He suffered a great deal because of this and longed with all his heart to throw open the doors and break down the walls separating people living in the state of perfection, from those who lived – as he jokingly said – in the state of imperfection.
He was extremely sensitive to the signs of times. Indeed, one might say that he himself was a sign of the times; these times in which the Holy Spirit, through the Second Vatican Council and in many other ways, is calling all the People of God to holiness.
He was among the Italian scholars who were most familiar with the Fathers of the Church. He quoted them often, especially St. John Chrysostom who had said that married people should live like monks, with the exception of celibacy.” 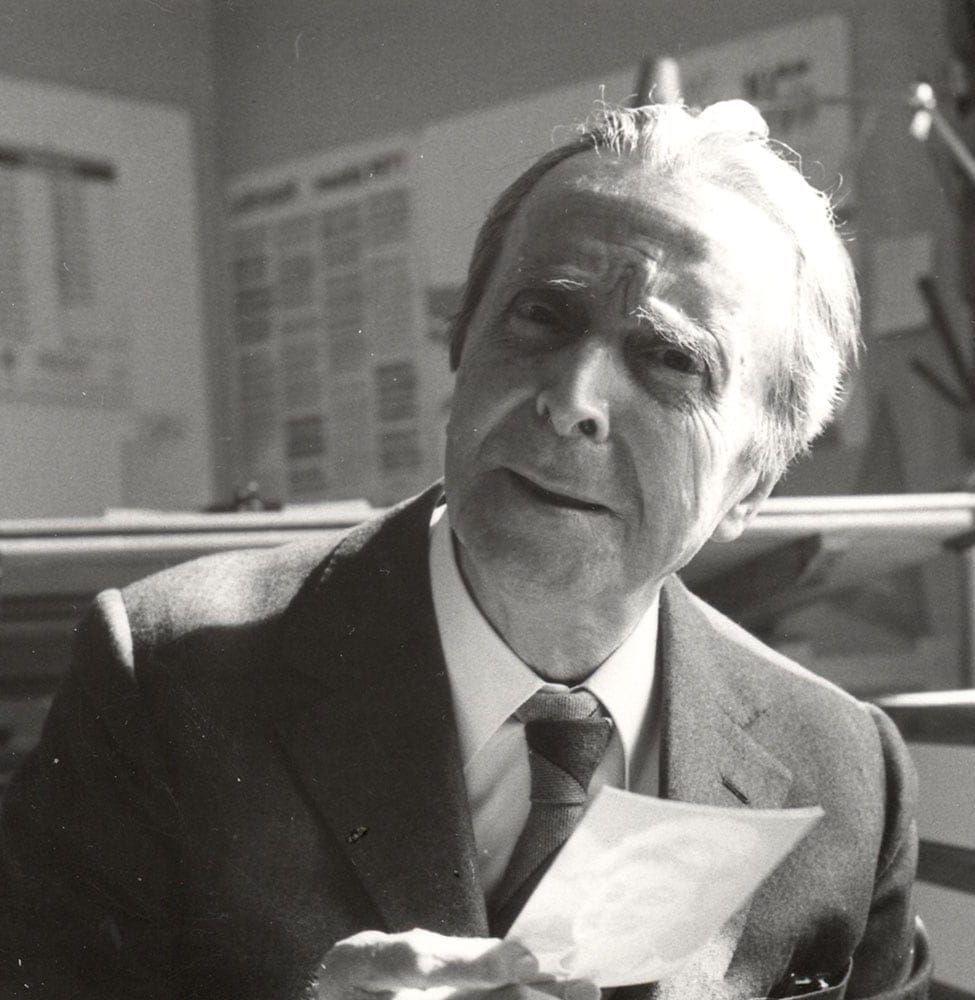 In the Focolare, Igino not only found the spiritual life he had always sought, but a new reality that Christianity was generating that could respond to the challenges of the modern world. In other words, we must not consider Giordani’s membership of the Movement as a choice made by an older man who wanted to get away from the world’s issues and take refuge in a lifestyle dedicated to deeply spiritual matters. Quite the opposite. The Focolare Movement was a Christian response to a world scarred by global conflicts, heightening divisions, social injustice and the threat of further wars. He immediately sensed the Movement’s capacity to effect change. One of his main tasks, in close collaboration with Chiara Lubich, was to enable greater understanding of the potential of the new spirituality of unity.