The discovery of a new world

The discovery of a new world 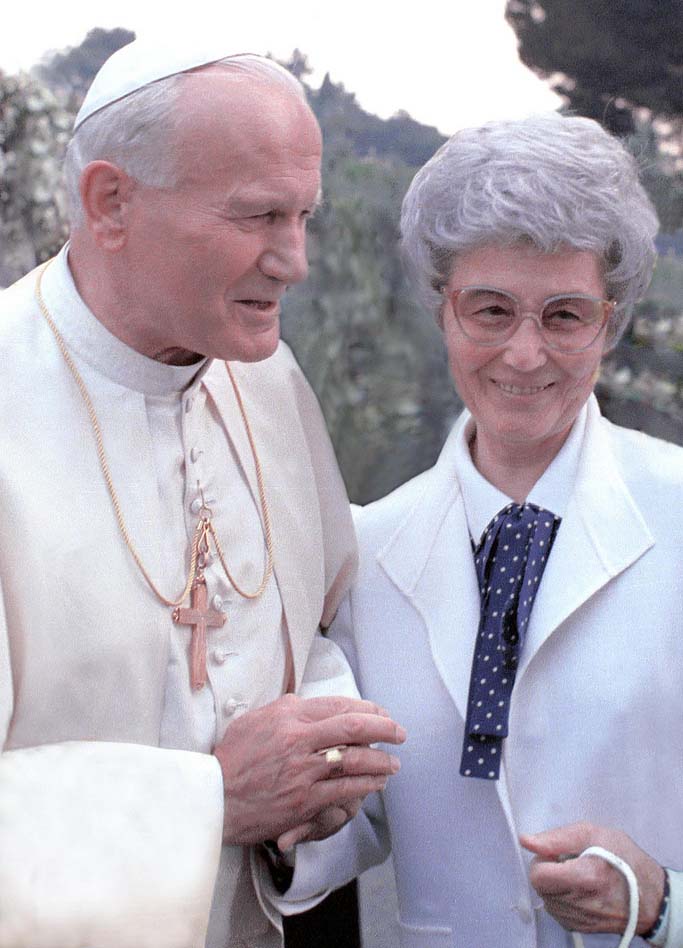 14 March 2008: eight years after Chiara Lubich’s “departure” for Heaven. We honor her memory with an exerpt of Giordani taken from the 6th stage of the history of Light, to be soon published in edition 222 of New Humanity.

Foco was most struck by Chiara: her wisdom, simplicity, and her belonging completely to God. She was a creature who lived of God and wanted to work for the Church.
Foco had the immediate impression of a unique grandeur, and marveled that the “girls” did not show external signs of veneration, she being a unique superior. It was because they approached her as natural daughters would towards the queen mother, who saw her maternity but not her regality. Moreover, they lived in the same spirit of unity, cultivated in the climate of humility which made all one, and in that unity they did not see any differences.
The presence of Foco – someone who came from outside and was not part of the group – highlighted this relationship.
A letter of Dori  – the second focolarina – clearly expresses this novelty.

Dear Foco,
I want to thank you right away for your visit and tell you the impression I had of your stay. I felt like a baby in her mother’s arms: I saw and understood nothing else apart from her. When you came, you took me from her and put me on the ground to say: “See how great your mother is!”
You revealed something I was instinctively aware of, but your presence made me understand it fully.
Thank you, Foco, and my wish is that you will be really fine.
In Jesus

It was grandeur. Foco immediately felt he was before a greater feminine soul, of the Marian type of sanctity. And he studied this:  for years he observed, and saw no 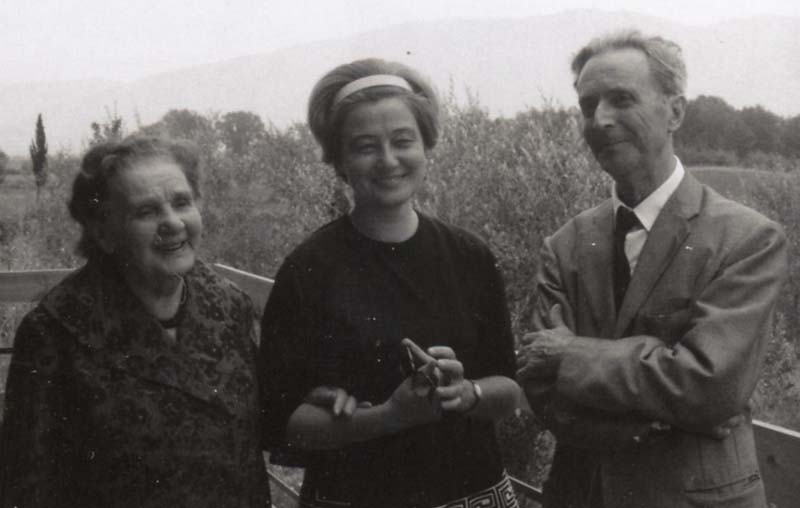 voluntary imperfection in her, a Marian pureness and beauty that grew day by day.
(…) The first note this Deputy discovered in the Focolare under the action of Chiara, was purity. Those creatures were angels: before each of them the libertines were taken by surprise and could see a superior power, an unaccessed zone. But purity was the means, the atmosphere, and a transparent morning air in which charity burnt. And this was the force, almost like the heat of a flame lit up in a glacial zone. The Focolare was a crater.
Those who came near did so because they were attracted by that comforting warmth of divine grace. Charity was the vehicle. People from all walks of life, age, and culture discovered a new world upon approaching, a reality that they believed belonged only to fables and past epochs, and if they gave in to that enchantment – to that mysterious, sweet and tremendous command all together – they discovered their neighbor as their brother and their human relationships got into the perspective of fraternity and community. Adversaries reconcile with one another, offence was pardoned, the rich shared their possessions, the sad found new joy… All was part of the house of Mary – and her image was solicited by the presence of those young, untiring, modest girls – given to God – and there found Jesus.
Happiness sought in money, sex, vices, and narcotics, and therefore relegated among the myths along the waves of desperation, appeared in unexpected ways with the gifts of wisdom, and deeds that gave support during trials. Men found God, sons returned to the Father, and in this journey they revive the Church in its multiple, increasingly rich resources as the Mystical Body.