Igino’s life was marked by extraordinary events and experiences arising out of his courage and constancy concerning his personal values. The picture that emerges from the mosaic of his personal choices and initiatives shows heroism at the service of humanity, guided by love for God and sustained by faithfulness to the Church. Here are a few examples. 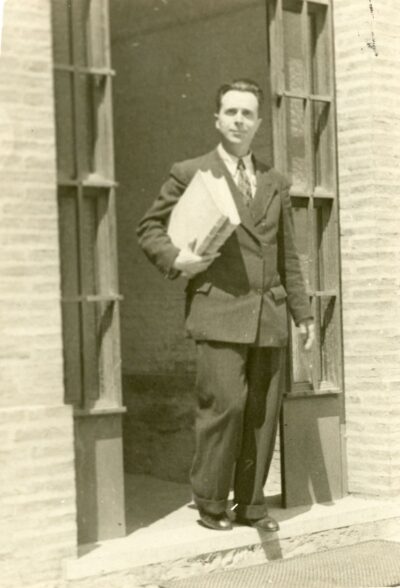 In 1925 Igino Giordani was the director of Parte Guelfa, a periodical that defended Catholic attitudes and was highly critical of the fascist regime. At the time, however, the Holy See was preparing the Lateran Pacts, an agreement with the Italian State, and Giordani’s statements were causing problems because they irritated the regime. The Osservatore Romano issued a text distancing itself from both Parte Guelfa and its authors, upon which, without a qualm, Igino immediately shut down the periodical, out of obedience to the Church.
In 1933, a high ranking prelate complained about Igino’s way of directing Fides magazine, a pontifical magazine that was being directed by a lay person for the first time. Realizing that the times were not yet mature enough to allow complete trust in the work of lay people in the Church, Igino resigned. He was then re-appointed to the post, with the complete trust that in fact had never been lacking, considering that the complaint had been an isolated incident.
In 1944, once Rome was free from fascism, squads of partisans roamed the streets rooting out the former fascist hierarchy from their homes to execute them on the spot. They came to Igino’s apartment block, where an elderly fascist gentleman also lived, whom the partisans wanted to shoot. In the commotion, someone ask Igino for help. Calmly, he went down to see the commander of the partisan patrol, spoke quietly to him and convinced him not to proceed with the summary execution. He tucked one of his books under the commander’s arm, having signed a personal dedication in it, bid him goodbye and the whole situation ended peacefully.
In 1948, Igino was asked to stand as a Member of Parliament. It was a time when many people wanted to have a slice of the cake after the end of the regime. However, that was not Igino’s style. He asked his friend Bishop Giovambattista Montini what he thought and Montini approved the idea. Giordani’s actions were always deeply ecclesial.
“Can a politician become a saint? Can a saint be a politician? You had better find the answer to this within yourself, now that you are becoming a politician.”
In 1949 there was a huge row in parliament during which the confrontation between political parties was approaching verbal and physical violence. They were discussing Italy’s membership of the North Atlantic Treaty Organization. Igino Giordani stood up to speak. Seated beside him was Tarcisio Pacati, another MP who was part of the Focolare Movement and who, under his breath, assured his friend Igino of his unity saying, “Let’s keep Jesus in our midst”. This meant: let’s bring into this experience Jesus’ promise in St Mathew’s Gospel (18:20) whereby where two or more are united in the name of Jesus, he is there, among them. In fact, little by little the atmosphere changed. Igino had realized that Europe could play a peace-making role in a world scarred by the ideological opposition between East and West. He understood that the only way to achieve social justice was to found an economy based on the communion of goods. In this way, the ideological differences between socialists and liberals would be overcome. At the end of his speech, applause from all sides united the entire assembly in favour of peace.
In 1950, via the pages of the periodicals he directed, Giordani began an on-going dialogue with the director of the communist newspaper Unity. They exchanged exhortations and comments, questions and answers, seeking shared goals on the pursuit of peace and a good and happy life for ordinary people. All this occurred in a political climate in which communists had been excommunicated from the Church. In fact, Giordani’s own party deplored his actions and his prophetic choice to seek common ground and reconciliation with political opponents. 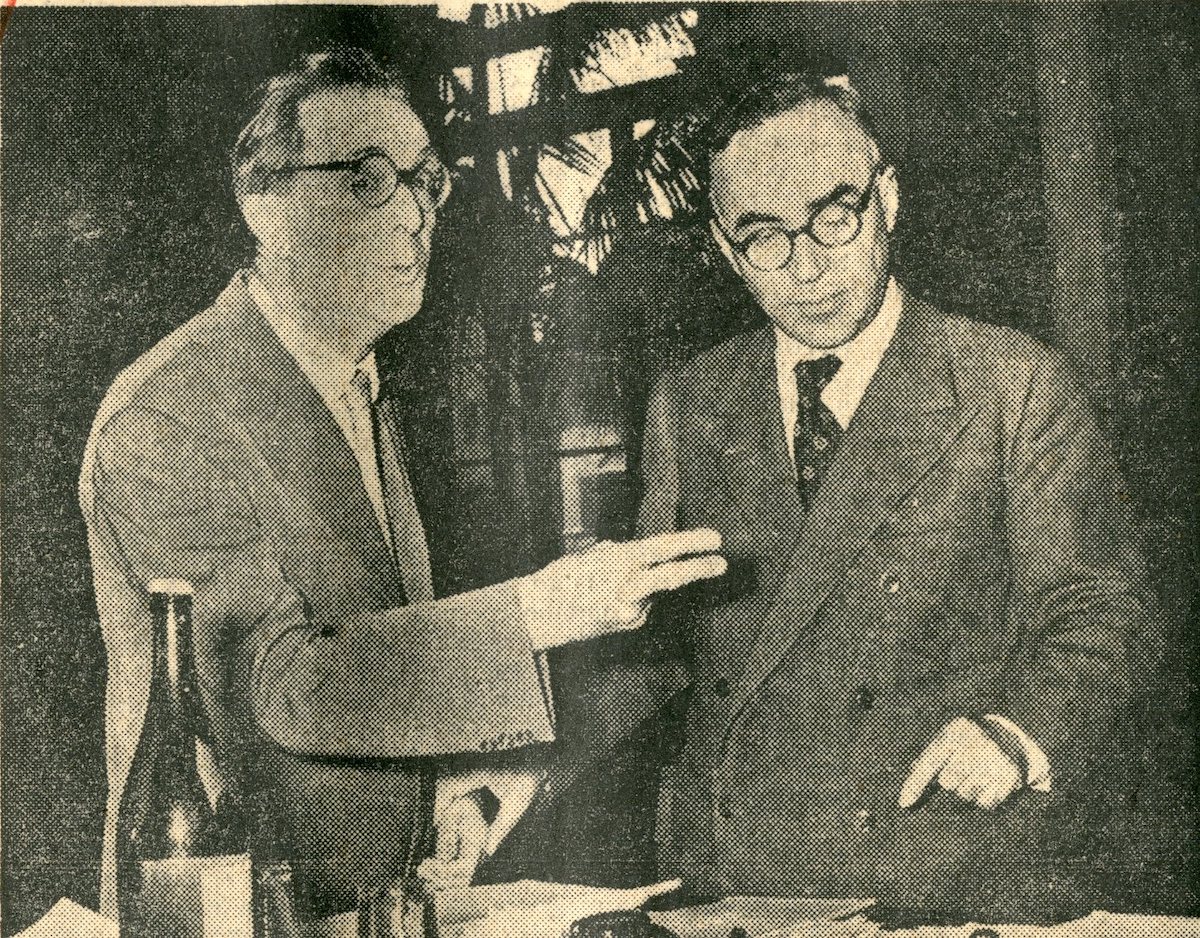 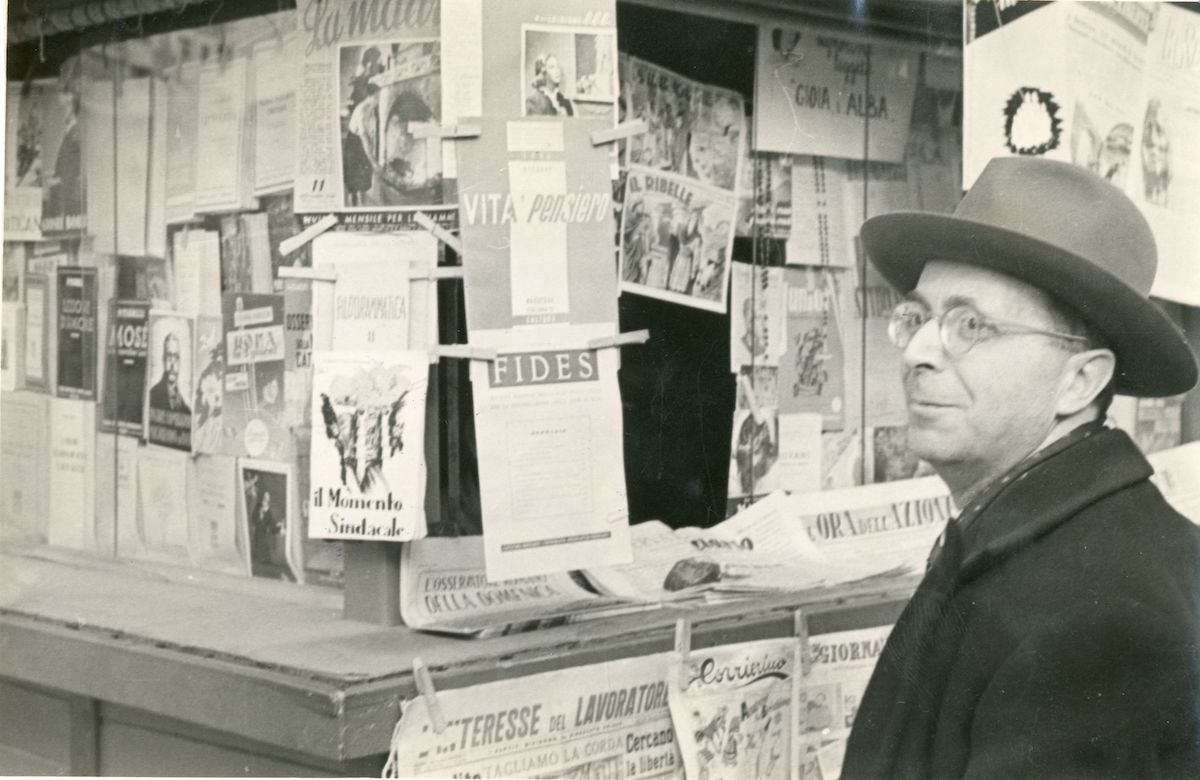 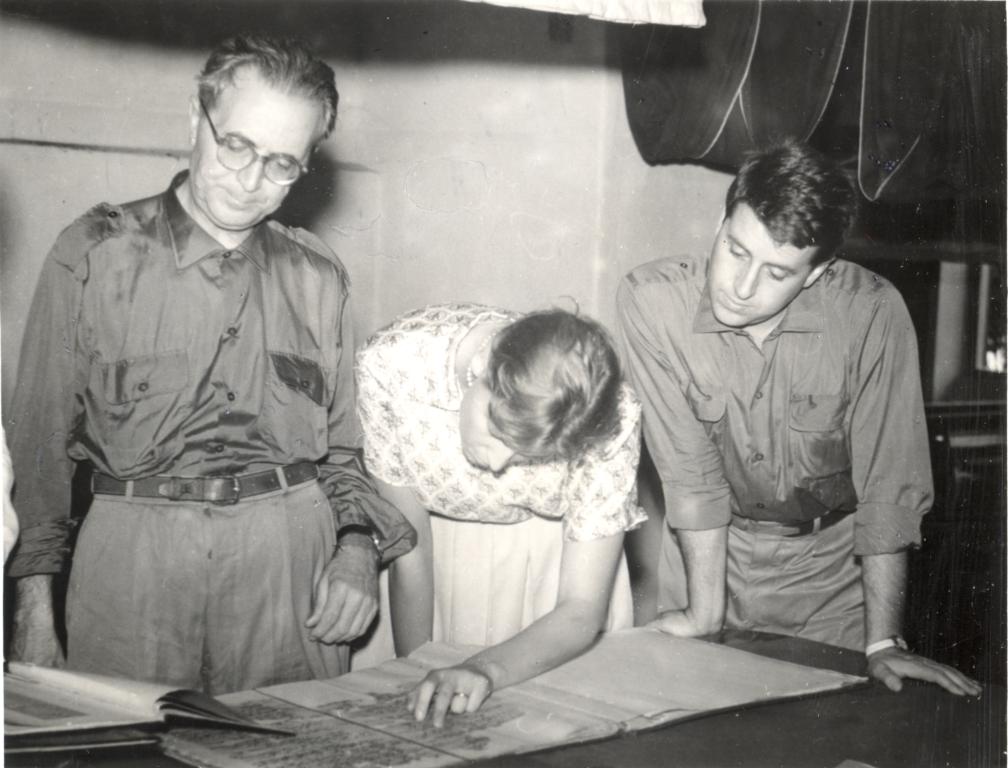 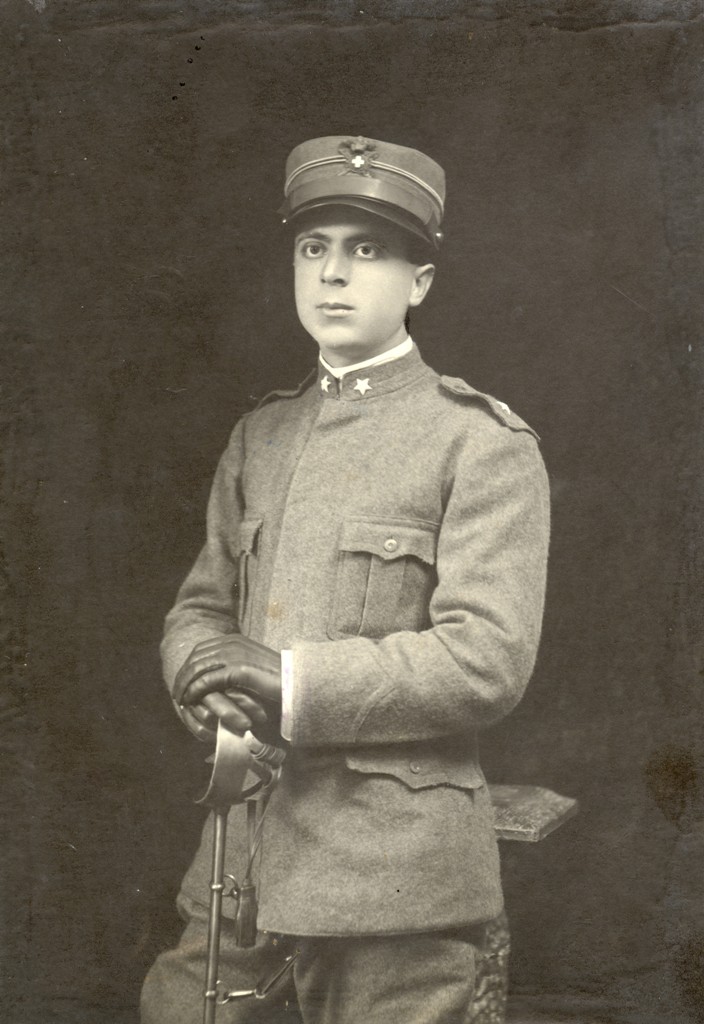 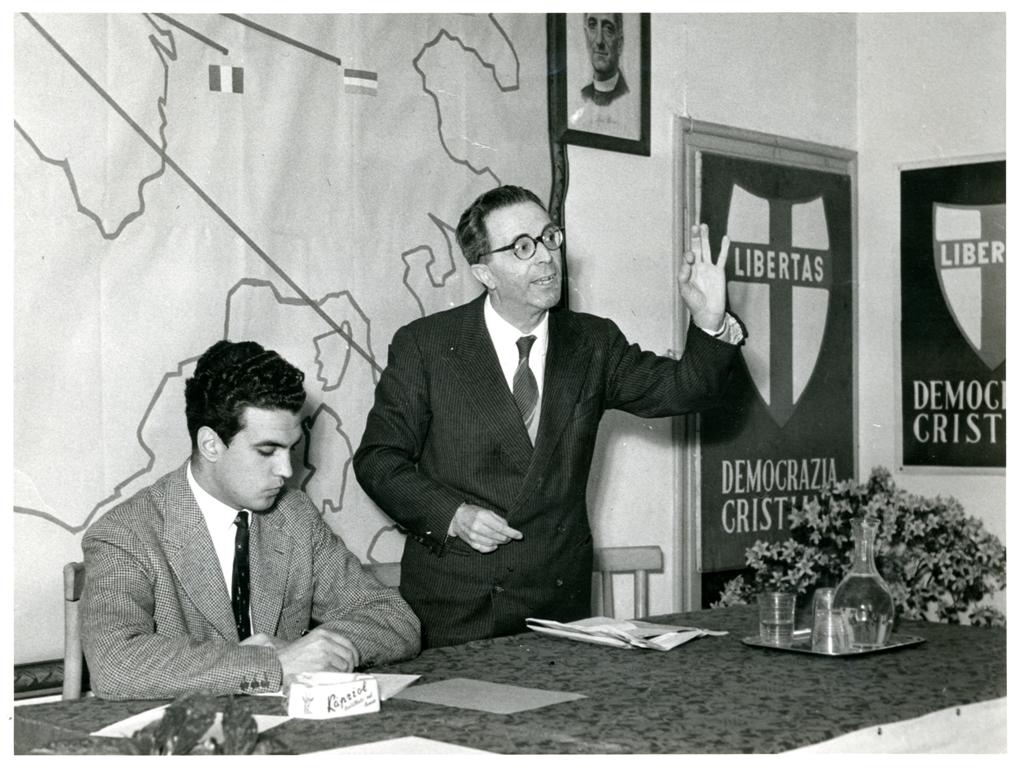