Stars and tears: for humanity’s pain

Stars and tears: for humanity’s pain 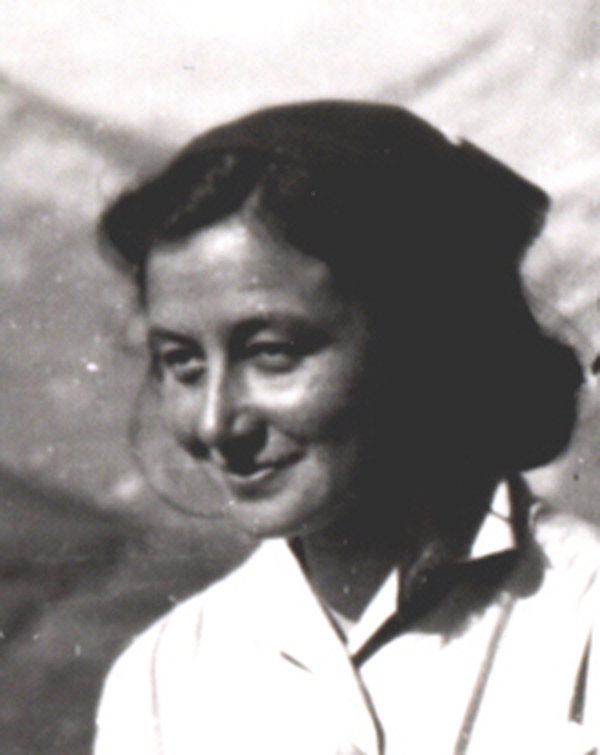 In the story of Chiara Lubich and the Focolare Movement, 13 May is an important date. We shall let Giordani describe the event in 1944…

On 13 May, the second great air raid unleashed on Trent. Among many other houses, a house next to Chiara’s was destroyed, and the walls and window panes of Chiara’s house were damaged. Also the homes of Dori and Natalia and others were uninhabitable. The hospital where Chiara’s brother worked as a medical assistant was greatly hit, with many dead and injured.
On that same day she met Dori and they hugged each other: both were homeless. She went to the hospital and saw the massacre. It was then that Gino himself remarked: “All is vanity of vanities, everything passes away.”
That night she slept in the open with her parents who passed the night meditating on how they would evacuate. Chiara recalled that when she made her vow of chastity, she had promised her spiritual guide that she would not leave the city of Trent. She cried so hard upon thinking of the imminent separation from her parents who were unaware and tried to pacify her. She was consoled by the motto – Omnia vincit amor! (love conquers all) – and while praying, watched the stars of the Big Bear cross the night sky.

Just before dawn when her parents, obliged to evacuate, gathered the few objects still intact in the house, she told her father that she could not leave because of the promise she had made. She knelt in front of him, looking up to him with her eyes full of tears. Her father blessed her, though with anguish, and gave his consent. She repeated the same gesture with her mother who, however, opposed it. And her parents with their sacks on their shoulders, started off for the 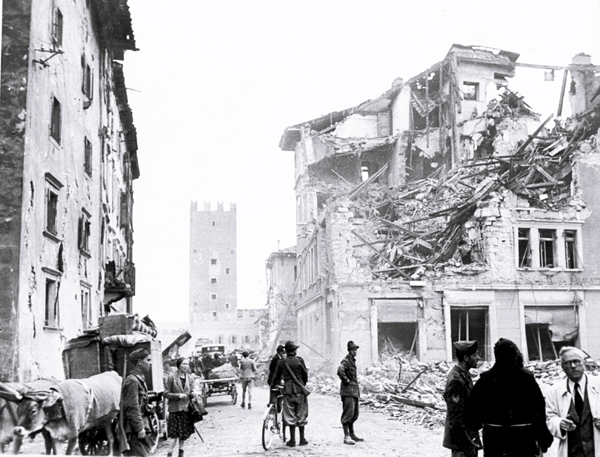 countryside. Empty handed, her soul broken with pain, and crying, she started off toward the destroyed city. At a certain point she met a woman who seemed to have gone mad with pain, and who shook her shoulders saying: “Four in my family are dead!” Chiara consoled her and thought that she had to forget her own pain and think of that of humanity.